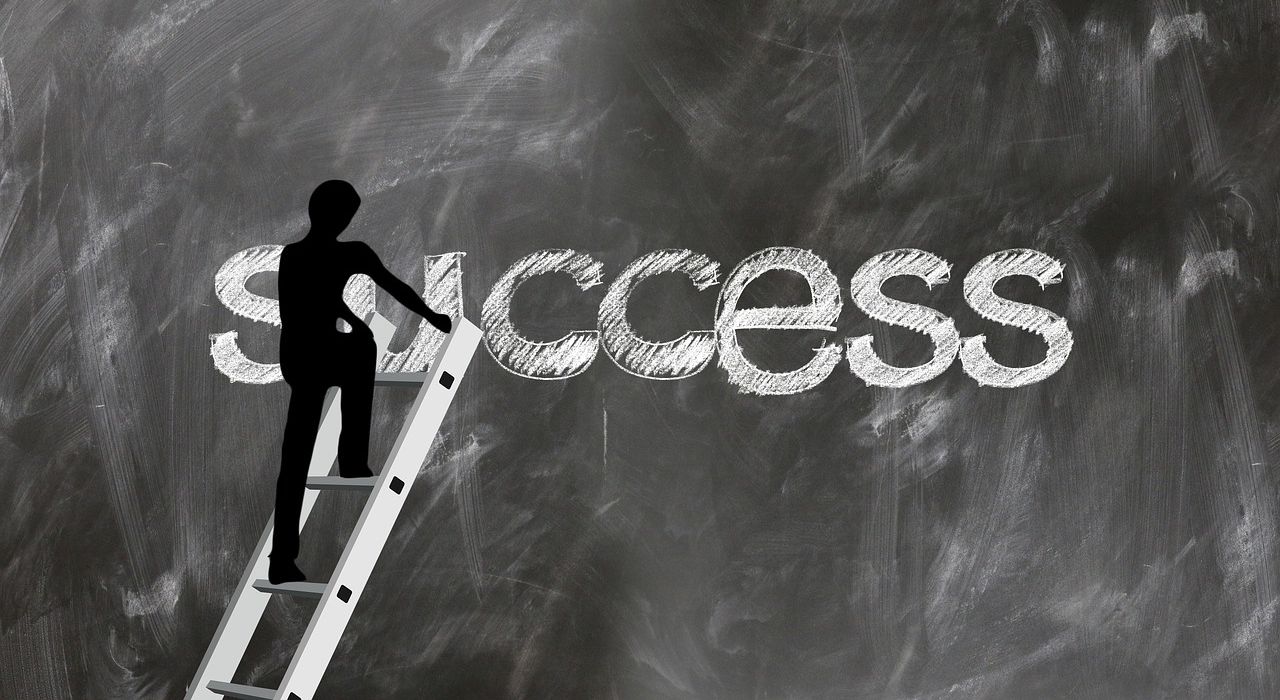 The claimed invention in Hewes, as recited in the illustrative claim 17, was directed to “a method for treating a BcrAbl positive leukemia in a subject that is resistant to imatinib.”  Imatinib is a drug typically used to treat patients with chronic myelogenous leukemia (CML) because it blocks an abnormal protein called “the tyrosine kinase protein ‘BcrAbl’” that drives overproduction of abnormal white blood cells characteristic of leukemia.  Some patients, however, develop resistance to imatinib “due to point mutations in the bcr/abl gene.”  F317L is such a mutation.  The claimed method at issue comprises “administering to the subject a therapeutically effective amount of [bosutinib], wherein the subject has a mutation in BcrAbl protein selected from F317L.”

The Examiner rejected claim 17 as obvious over Manley and over Boschelli ‘780 in view of Shah.

In the obviousness rejection over Manley, the Examiner admitted Manley did not disclose a single embodiment regarding administration of bosutinib to a patient suffering from imatinib resistant BcrAbl positive leukemia.  However, the Examiner asserted a skilled artisan would have been motivated to practice the claimed method with reasonable expectation of success based on Manley’s teaching that bosutinib was one of a class of promising new inhibitor compounds for treating imatinib-resistant CML, that imatinib resistance was due to emergence of clones expressing mutant proteins, and that F317L was alleged to be among the “most frequently occurring mutants.”

Appellant contended that Manley did not suggest any promising new CML drug, including bosutinib, could treat imatinib-resistant CML associated with F317L and that F317L was actually a rare mutation.  More importantly, Appellant argued for unpredictability in treatment of imatinib-resistant leukemia in patients with the F317L mutation, citing, in particular, the affidavit by Dr. Murray.  The Murray affidavit testified that the F317L mutant was especially resistant to treatment even with second generation drugs like dasatinib and nilotinib, citing several references.  The Murray affidavit explained that different patients, even with the same mutation, were known to display different clinical response upon treatment.  Therefore, along with other documentary references, the Murray affidavit proved that imatinib resistance arising from mutations of the Bcr-Abl gene was poorly understood at the time of the invention.  The Murray affidavit also testified that “clinical findings show F317L to be a[n] imatinib/dasatinib-resistant mutation” although preclinical models might have predicted drug potency against F317L mutants; and thus proved the preclinical models in this area were poor predictors of clinical efficacy and success.

Although the Board agreed with many of the Examiner’s readings of Manley, the Board agreed with Appellant that none of the second-generation drugs in Manley were disclosed as effectively treating imatinib-resistant CML associated with the F317L mutation.  The Board found Appellant’s argument and supporting evidence that showed a lack of predictability in treating imatinib-resistant patients particularly with the F317L mutation were convincing.  The Board noted that Appellant’s evidence, especially Dr. Murray’s testimony, “calls into significant doubt whether the ordinarily skilled person would have reasonably expected success with bosutinib when other second-generation, Bcr-Abl/Src inhibitors were known and shown to be ineffective in treating subjects with the F317L mutation.”  The Board found that the Examiner provided no persuasive rebuttal in the face of Appellant’s argument and evidence.

In addressing the Examiner’s characterization of the Murray affidavit as “merely opinions” on the state of the art, the Board noted that the affidavit could not be summarily swept aside in this way because “Dr. Murray cites repeatedly to the scientific literature[, including Manley and Shah, which are the references asserted by the Examiner,] in support of his opinions, grounding those opinions in an adequate factual basis.”  The Board found it was the Examiner who failed to “grapple persuasively with Dr. Murray’s opinions or the facts on which they are based.”

The Board thus concluded that even if the Examiner’s reasoning provided some motivation to treat patients with the F317L mutation with bosutinib, considering the totality of the evidence, the Examiner’s rejection failed “on the issue of reasonable expectation of success.”  Accordingly, the Board reversed the Examiner’s obviousness rejection over Manley.

Regarding the obviousness rejection over Boschelli ‘780 in view of Shah, the Board found it was unsustainable for substantially the same reason.

Takeaway:   As noted by the Board in Hewes, there are two different inquiries in an obviousness rejection – the motivation and the reasonable expectation, with the latter referring to the likelihood of success in modifying prior art to reach a claimed invention.  A determination of obviousness is not proper if, upon consideration of all the evidence, the outcome would not have been reasonably predictable and there would not have been a reasonable expectation of success at the time of the invention.  As illustrated by Hewes, such evidence could be in the form of an expert’s affidavit.  To provide a probative expert’s affidavit, the expert should set up facts suggesting the unpredictability and corroborate her opinions with scientific literature preferably authored by other people skilled in the field.

previousNonobviousness: When a Result-Effective Variable Is Different from the Claimed Variable