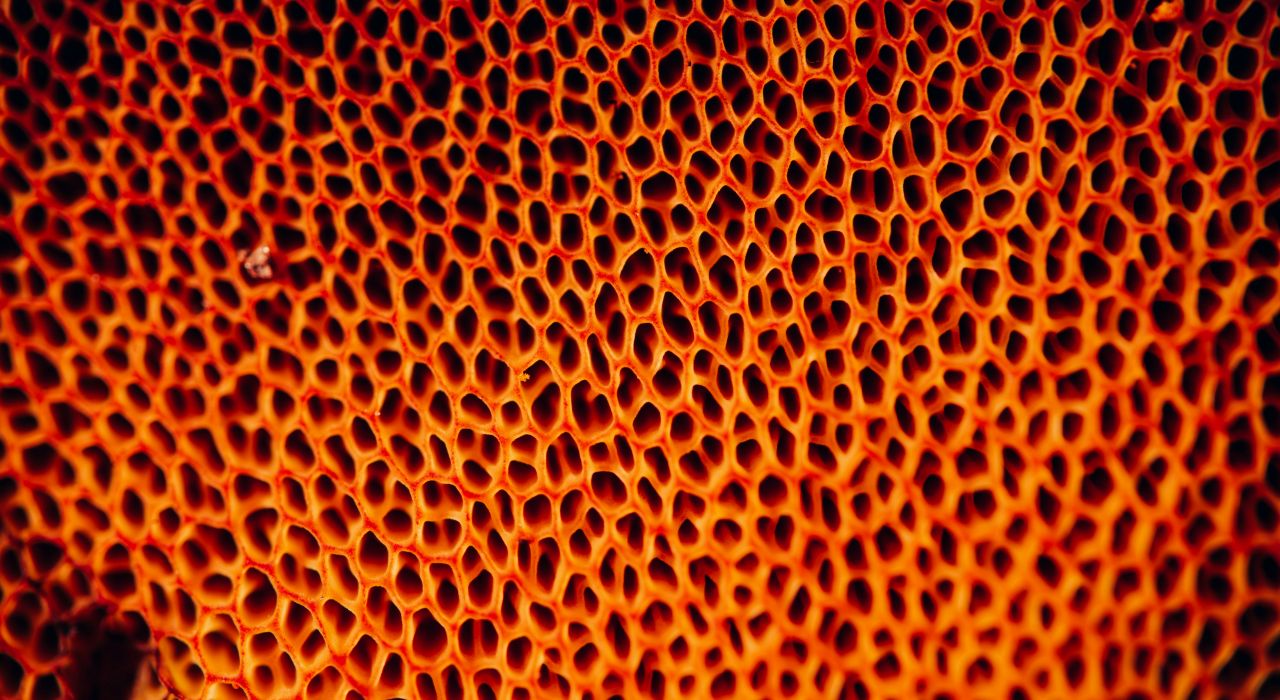 U.S. patent examiners often use an optimization rationale when rejecting claims as obvious. Such situations typically arise when a claim recites a range of possible values for a certain variable, and the prior art discloses a value of the variable that is outside the claimed range. In these situations, examiners usually take the position that the claimed range would have been obvious to obtain by routine optimization of a “result-effective variable,” i.e., a variable that achieves a recognized result in the prior art.

However, in such a rejection, it is important that the claimed variable matches the result-effective variable from the prior art. This issue is illustrated in the recent Patent Trial and Appeal Board (“Board”) case of Ex parte Amini (Appeal No. 2020-000285).

a MAX phase solid in the form of particles, the MAX phase solid having a formula Mn+1AXn, where n=1-3, M is an early transition metal, A is an A-group element, and X includes at least one of carbon and nitrogen; and

The MAX phase solid particles could be, for example, Ti2AlC or Ti3SiC2, and the high temperature melting point metallic material could be Ti, Zr, Y, Sc, Be, Co, Fe, Ni, or an alloy thereof. The inventors found that the composite material, formed from the MAX phase solid particles dispersed in the metallic material, was well suited for damping applications in high temperature environments, for example as a component of a gas turbine engine.

In particular, the examiner relied on a description in Sun of a MAX phase having a porosity of approximately 43 vol%. The examiner took the position that this value was close enough to the numerical range of 50 to 80 vol% recited in claim 1 to render this limitation obvious. Alternatively, the examiner took the position that Sun established the porosity to be a result-effective variable that would have been obvious to optimize to obtain the claimed range.

Since these porosities were different variables, the Board also disagreed with the examiner’s rationale relating to a result-effective variable. The Board noted that “[i]t is well established that optimization of a prior art range flows from the normal desire of scientists or artisans to improve upon what is already generally known. But it is equally well established that when the parameter optimized was not recognized to be a result-effective variable, optimization would not have been obvious.” The Board found that the examiner had “not identified evidence in the present record that the prior art recognized the need for the porosity of the composite (‘the high temperature melting point metallic material and the MAX phase solid together’) to be between 50 vol% to 80 vol% as required by independent claim 1.” The Board concluded that “[b]ecause the disclosed porosity of Sun is different than the claimed porosity, there is no basis to conclude that the claimed porosity is a result-effective variable.” Accordingly, the Board reversed the obviousness rejection.