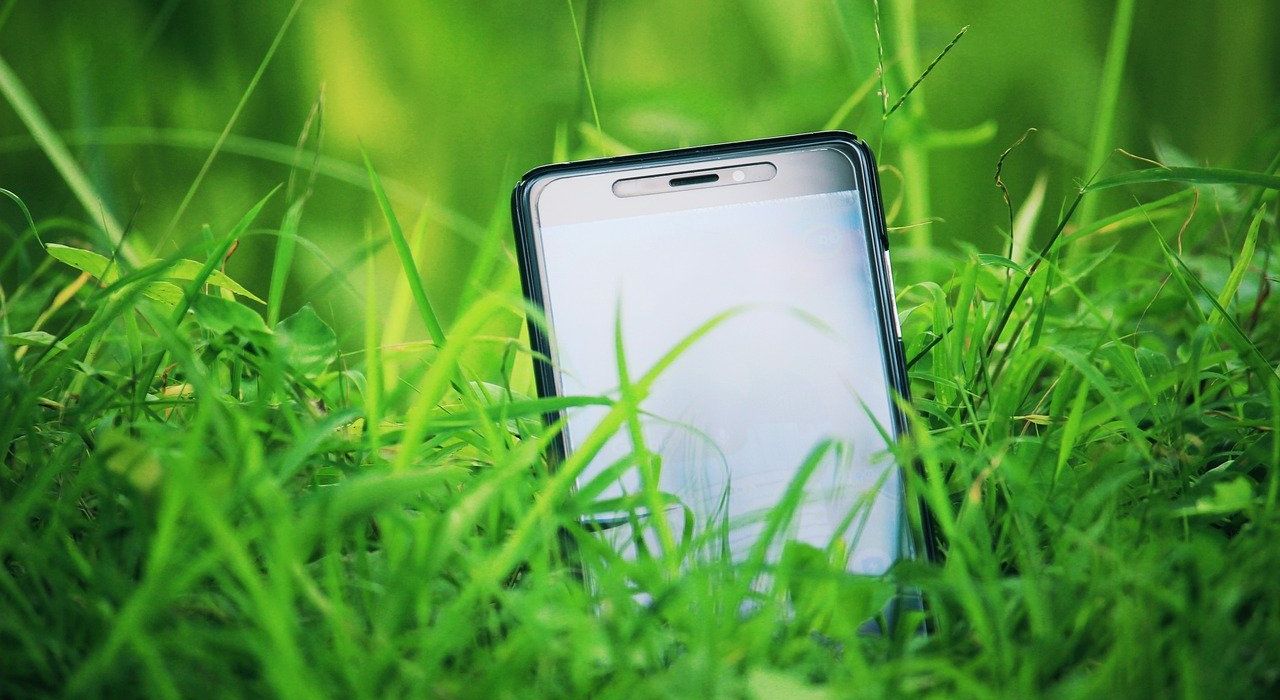 In Ex parte Gomez (Appeal 2020-001462), the Patent Trial and Appeal Board (“Board”) considered an Examiner’s obviousness rejection based on an allegedly overlapping range and, alternatively, optimization of a result-effective variable.  The Board found neither of the Examiner’s two rationales were persuasive.

The sole independent claim 19 illustrated the claimed subject matter on appeal and was drawn to a method of improving the scratch resistance of a glass.  The claimed method included, among other steps, a step of “forming a porous silica-rich layer on the surface of the glass, wherein the silica-rich layer extends from the surface to a depth of greater than or equal to 100 nm to less than or equal to 600 nm into the glass.”

Second, the Examiner found the depth of the silica-rich layer was a result-effective variable because Amin disclosed that the silica-rich layer was selected “based on the desired balancing between the improved adhesion of the subsequent layer and a depth whereby the mechanical properties are not affected.”  The Examiner then concluded it would have been obvious to optimize the depth and arrive at the claimed range “to obtain the desired chemical and mechanical properties.”

The Board found Amin’s disclosure of the RMS roughness of 50-5000 nm was related to an alternative embodiment of Amin’s invention that involved forming a glass article having a textured or patterned surface disposed between a chemically strengthened layer and an exterior amphiphobic layer.  The Board pointed out the Examiner did not provide technical reasoning supported by objective evidence to prove that RMS roughness corresponded to, or was equivalent to, the depth of a silica-rich layer into a glass.  Because the Examiner’s allegedly overlapping range disclosed in Amin appeared to relate to a variable irrelevant to the claimed depth of silica-rich layer, the Board concluded the Examiner’s assertion of overlap appeared to be based on speculation, which did not constitute a sufficient basis for establishing prima facie obviousness.

In addressing the Examiner’s allegation of optimization of a result-effective variable, the Board found that Amin described conducting an acid treatment to remove chemically exchanged (potassium) ions from the surface of a glass to a depth typically of ≤ 50 nm, “whereby the mechanical performance of the chemically strengthened glass (for example, strength, scratch resistance, impact damage resistance) is not affected.”  Amin further disclosed the depth was preferably 5-15 nm and described a specific example in which the depth was only 10 nm. The Board noted these disclosed depth values were “all far below” the recited depth range and concluded “[one] of ordinary skill in the art would have understood this disclosure to implicitly indicate that removing chemically exchanged ions to a depth greater than 50 nm may adversely affect the mechanical performance of the glass.”  The Board did not find the Examiner provided sound technical reasoning supported by objective evidence to establish that a skilled artisan would have disregarded Amin’s explicit disclosure of a typical depth of ≤ 50 nm and implicit disclosure that removing ions to a greater depth might adversely affect the mechanical performance of the glass.

Citing In re Sebek, the Board emphasized that “[when] the prior art disclosure suggests the outer limits of the range of suitable values, and that the optimum resides within that range, and where there are indications elsewhere that in fact the optimum should be sought within that range, the determination of optimum values outside that range may not be obvious.”  In Gomez, the claimed depth range was outside an optimum range of ≤ 50 nm disclosed in Amin and Amin taught in multiple places that the depth should be within the optimum range.  In other words, Amin appeared to teach away from the claimed depth range.  Therefore, the Board also rejected the Examiner’s optimization rationale.

Because the Examiner did not provide a sufficient factual basis to support his conclusion that the claimed depth of the silica-rich layer would have been obvious over Amin, the Board reversed the rejection.

Takeaway:  Claiming a range is particularly common in chemical arts.  If a claimed range does not overlap a prior art range, examiners will sometimes argue the parameter of the range is a result-effective variable that could be optimized to reach the claimed range.  As illustrated by Gomez (see also Nonobviousness: PTAB Rejects Examiner’s Optimization by Routine Experimentation Rationale), even if the parameter passes the muster to be a result-effective variable, the optimization rationale will not stand if the prior art implicitly teaches away from the claimed range by disclosing a non-overlapping optimum range and encouraging one to seek a value within the optimum range.