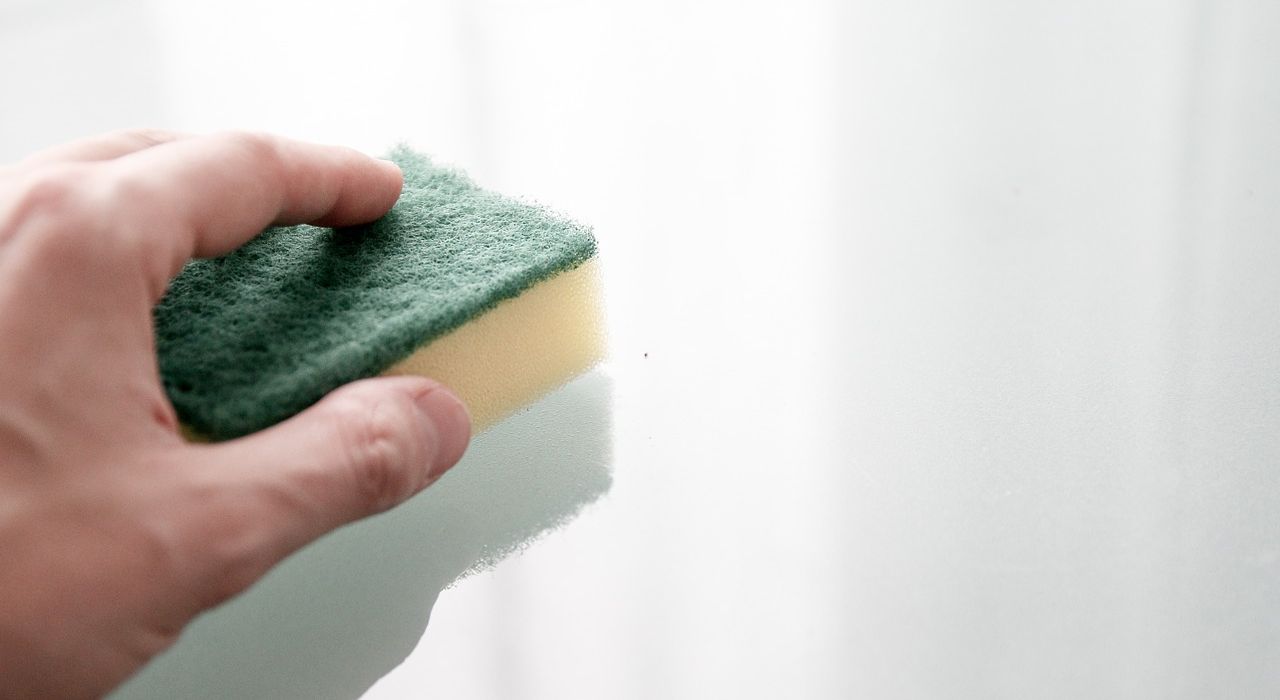 Ex parte Yim, is a recent decision of the Patent Trial and Appeal Board (PTAB) addressing whether claimed properties were inherent in prior art compositions.

In Ex parte Yim, the claim at issue was directed to a resin. However, the resin was not defined by structure or composition. Instead, only properties of the resin were recited in the claim: (a) content of water-soluble fraction, (b) absorbency against pressure property, and (c) water-soluble fraction shear index property. Independent claim 16 is reproduced in part below:

16. A water-absorbing resin, in which

[a] a content of a water-soluble fraction is 15 wt% or less based on the total weight of the resin,

[b] an absorbency against pressure at 0.3 psi with respect to a saline solution including sodium chloride at 0.9 wt% is 25 g/g or more, and

The examiner’s inherency arguments turned, particularly, on the examiner’s determination that the prior art reference used two internal crosslinkers to crosslink an acrylic acid, which was the same or similar to the method disclosed in the application on appeal. Applicant countered by arguing, inter alia, that the steps of the prior art method were different such that the two internal crosslinkers were reacted together before being added to acrylic acid, which could not be said to necessarily result in the claimed properties.

The PTAB found that the examiner had made a good argument that the processes of the prior art reference would result in the claimed properties, such that it became applicant’s burden to show that the exemplified resins did not possess the claimed properties. The PTAB also noted that applicant failed to present arguments rebutting the examiner’s fallback assertion that optimizing the properties of the prior art resin would have been a mere matter of routine experimentation to a skilled artisan. Thus, the examiner’s rejection was affirmed.

Takeaway: Parameter or property claims can be valuable in a patent directed to a material or chemical composition. By keeping strict compositional or structural limitations out of a claim, materials or compositions not contemplated at the time of filing may be encompassed by the claim. Further, if claimed parameters/properties are not explicitly disclosed in the prior art, it can be difficult for a third party to confidently analyze the validity of the claim. However, these advantages in a patent claim can be challenges during examination. While some parameter/property claims “sail through” examination, Ex parte Yim shows that an applicant should be prepared to reproduce prior art examples and provide evidence to rebut assertions of routine optimization to obtain allowance.