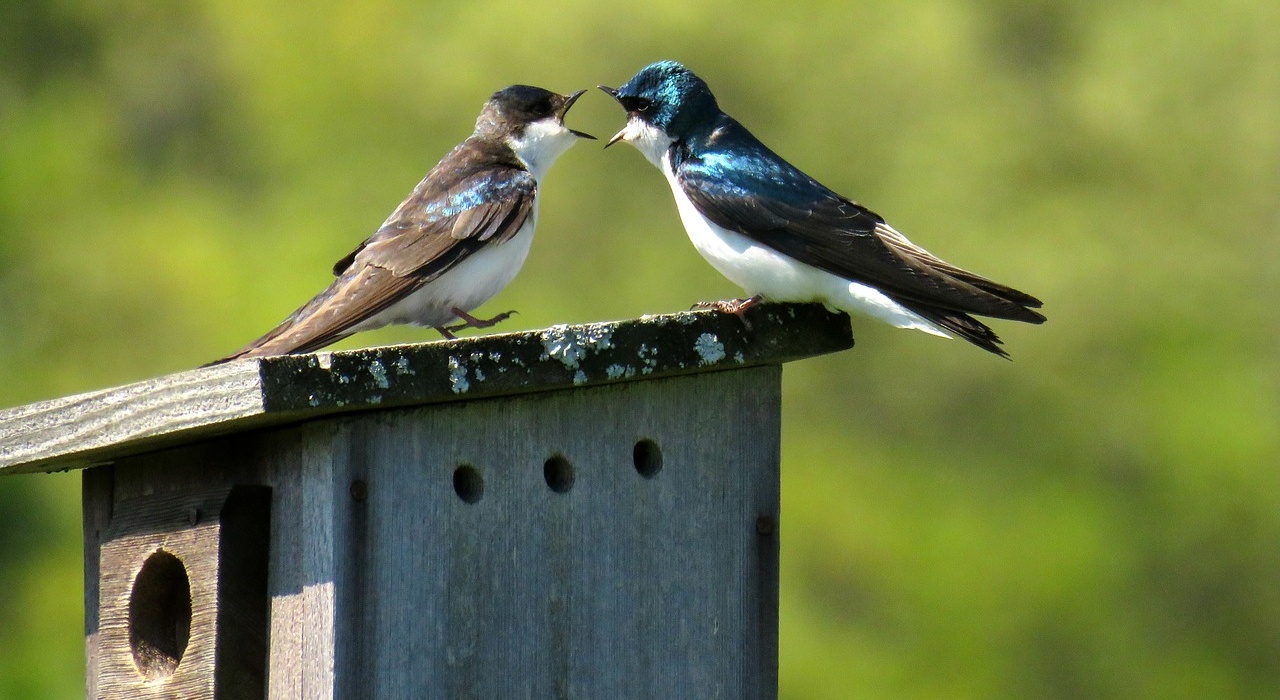 Applicants can traverse rejections by submitting evidence in the form of a declaration under 37 CFR 1.132. While factual evidence, such as additional experimental data, is preferable, opinion testimony, which is often brushed off by examiners, is entitled to consideration as long as the opinion is not on the ultimate legal conclusion. A recent decision of the Patent Trial and Appeal Board (“Board”) – Ex parte Zhu (Appeal 2021-001375) – illustrates a situation where an expert’s opinion testimony provided evidence that successfully traversed the Examiner’s obviousness rejection.

Appellant’s claimed invention in Zhu was directed to an electrochemical test sensor containing a base, a lid, multiple electrodes, and a dried reagent. The dispositive issue before the Board was whether the evidence of record supported the Examiner’s finding that the primary reference (Bateson) described or suggested an electrochemical test sensor having a dried reagent that “has a uniformity in which the ratio of the thinnest point to the thickest point is greater than about 0.2” as claimed.

The Examiner admitted that Bateson did not explicitly disclose the feature but provided a hypothetical calculation based on Bateson’s disclosure, including the drawings, and obtained a ratio of 0.64 between the thinnest and thickest points.

Appellant responded with declaratory evidence from Mr. Brown (an employee of the assignee’s subsidiary company) explaining why the Examiner’s hypothetical calculation was erroneous. Mr. Brown stated that when a dry reagent was obtained from a wet reagent, “[t]he exact percentage of the reduction in the thickness would depend on the drying conditions and the crystalline or molecular structure of the dissolved solid materials in the wet reagent.” Mr. Brown further stated that “details like the contour of the dried reagent” must be considered when the ratio was calculated because the surface of the dried reagent was not smooth, citing a figure in Appellant’s application as a proof and noting that a skilled artisan would expect the dried reagent in Bateson to exhibit the “coffee ring” effect upon drying, which represented a non-uniform reagent surface.

The Examiner gave little or no weight to Mr. Brown’s statements. While noting that Bateson did not disclose the “coffee ring” effect or details pertaining to the surface contour of the wet or dried reagent, the Examiner argued that “it would be improper to read into the disclosure of Bateson to give the surface of the reagent any particular contour without some teaching, suggestion and/or evidence to do so.”

The Board, however, found that Brown’s testimony was valid evidence showing that a skilled artisan would have expected a calculation of the ratio to require details such as the contour of the surface of the reagent. Because, as acknowledged by the Examiner, Bateson did not disclose any noteworthy details regarding the surface contour of the reagent, the Board found that the record before it supported Appellant’s position that the Examiner failed to make a sufficient showing that Bateson disclosed or suggested the recited ratio.

Takeaway:  It is known to patent practitioners that arguments of counsel are not evidence and must be supported by an appropriate affidavit or declaration from an expert. The expert can be an outside expert or someone from inside the company as in Zhu as long as they have appropriate expertise. While an opinion affidavit or declaration which states only conclusions may have little probative value, weight and deference should be given to factually supported statements and, particularly, to the underlying factual basis, as illustrated by Zhu.