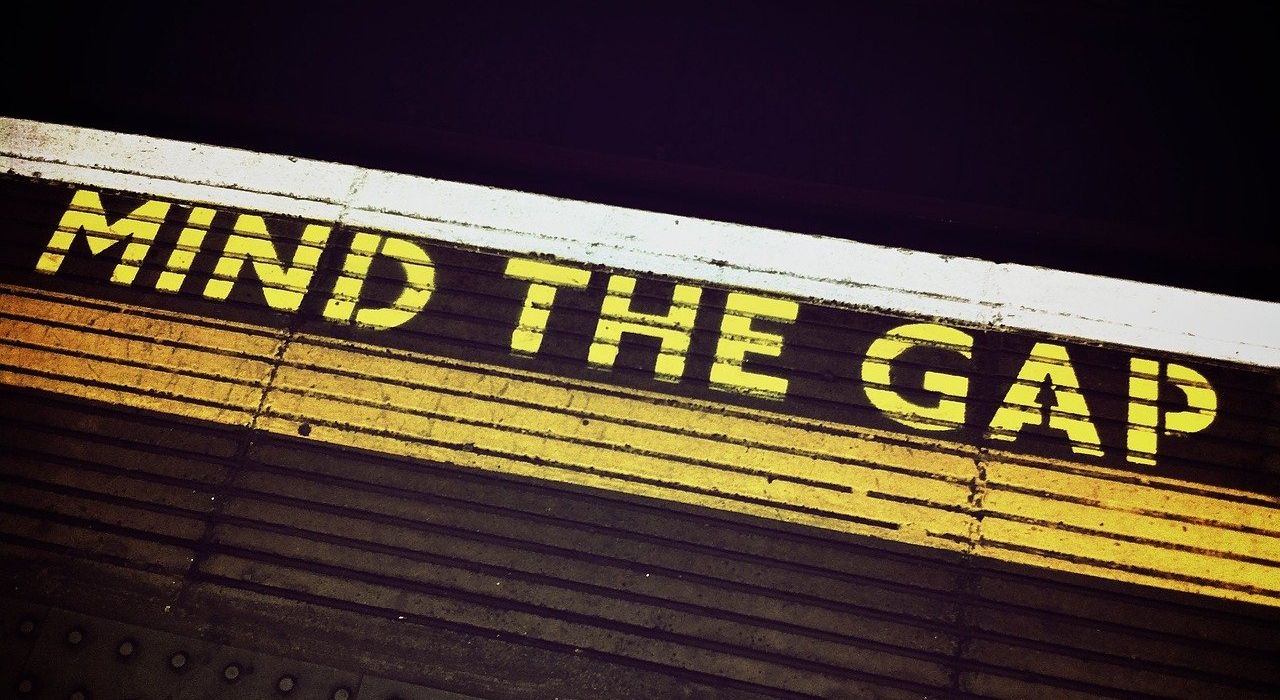 Claimed ranges are prima facie obvious when they overlap a prior art range. When there is no overlap, Examiners will bridge the gap by arguing that the parameter of the range is a result effective variable (such that it would have been obvious to go beyond the literal range) or rely on Titanium Metals to assert that the claimed range is obvious simply because it is “close enough” to the prior art range. The Examiner in In re Yanez tried both of these approaches but failed. Appeal No. 2020-001246 (PTAB Dec. 10, 2020) (non-precedential).

The claim at issue in Yanez required a nickel-aluminide alloy comprising, among other things, 0.15 wt % or less zirconium (Zr). The prior art, Liu, disclosed a nickel aluminide composition that included “from about 0.1 to about 1.5[atomic]% zirconium.” The Examiner converted the lower endpoint of 0.1 at.% in Liu to 0.17 wt%.

The Examiner recognized that Liu’s lower endpoint of 0.17 wt% exceeded the Applicant’s upper limit of 0.15 wt%. However, the Examiner argued: (1) “0.17 wt% is considered close to presently claimed 0.15% or less according to MPEP 2144.05 I”; and (2) “Liu expressly disclose[s] varying amounts of Zr … leads to different YS [(yield strength)] and elongation as illustrated in Figure 2a and 2b … [I]t would have been obvious to one skilled in the art to have adjusted the result-effective variable of Zr amount, in the Nickel-aluminide alloy of Liu in order to achieve a desired VS [sic, YS] and elongation.”

The Board rejected the Examiner’s “close enough” position, stating “no evidence that Liu’s about 0.17 wt% Zr is sufficiently close to the Appellant’s 0.15 wt% Zr to have suggested 0.15 wt% Zr to one of ordinary skill in the art.”

Next, the Board found “[t]he result effective variable in Liu’s Figures 2a and 2b is [molybdenum] Mo concentration, not [zirconium] Zr concentration.” The Board further noted that an example in Liu having 0.3 at% of Zr had a yield strength between examples containing 0.5 at% and 1.0 at% of Zr; suggesting the Zr content did not correlate with yield strength.

Absent a factual basis to support the Examiner’s positions, the Board reversed the obviousness rejection.

Takeaways: When facing an obviousness rejection where there is a nonoverlapping range, it is important to assess how the prior art range is arranged relative to the claimed range and what the prior art teaches about the range.

The rationale from Titanium Metals starts to break down when the nonoverlapping claimed range is next to the prior art range and the prior art does not teach that the range is flexible (i.e., does not use the modifiers “about” or “approximate”) or suggest that the properties outside the disclosed range would be expected to be the same (i.e., does not state that any concentration is acceptable before setting forth preferred ranges). See In re Patel, 566 F. App’x 1005 (Fed. Cir. 2014) (nonprecedential) (rejecting the PTO’s position that proximity of nonoverlapping ranges alone is sufficient to establish a prima facie case of obviousness). In Yanez, while the prior art used the modifier “about,” it appears that the Board concluded a skilled artisan would not have expected the claimed composition to have the same properties since the concentration of Zr did not correlate with the yield strength (i.e., the lowest concentration of Zr had an intermediate yield strength).

Yanez also shows the importance of assessing the prior art teachings surrounding the alleged result-effective variable. Here, the data relied on by the Examiner showed that the result effective variable was a completely different element than asserted by the Examiner. As such, there was no basis for the Examiner’s rejection. For another good illustration on this topic, readers are referred to Matthew Barnet’s recent blog, “Nonobviousness: When a Result-Effective Variable Is Different from the Claimed Variable.”