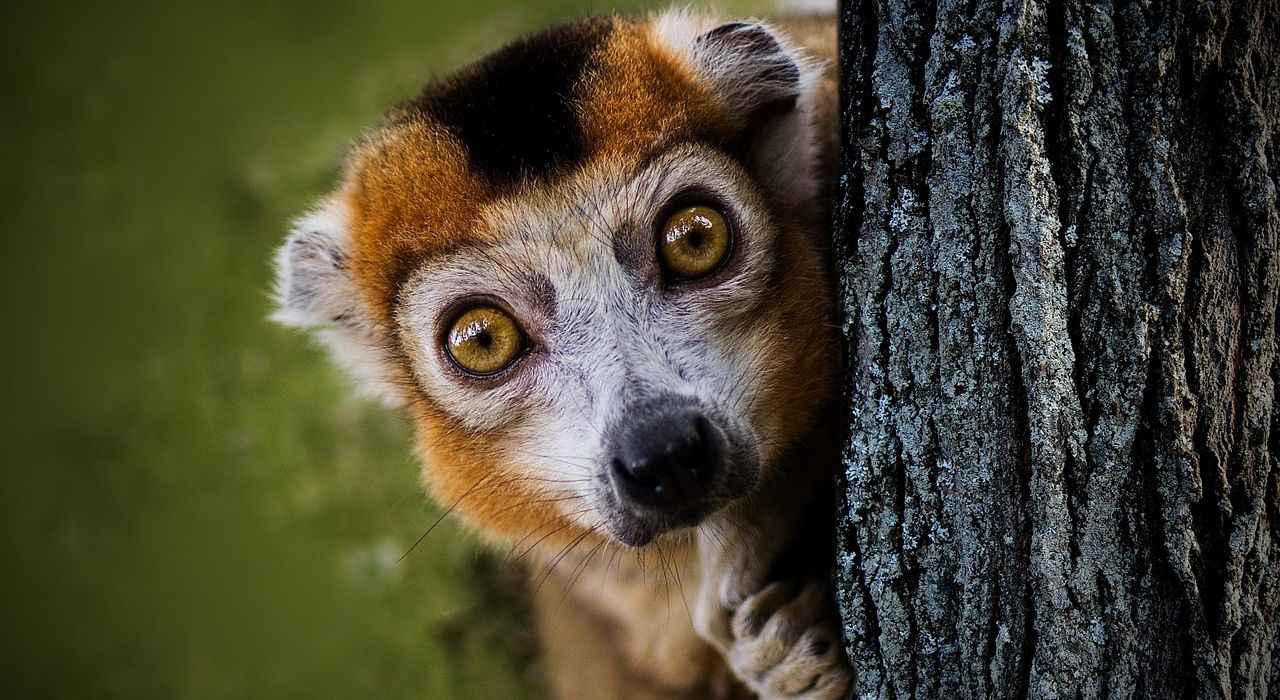 In Ex parte Price (Appeal 2021-003888), the Patent Trial and Appeal Board (“Board”) reversed the Examiner’s obviousness rejection because of Appellant’s successful showing of unexpected results.

Claim 1 was illustrative and read:

a first woven para-aramid ballistic fabric having a fiber denier in a range of 50 d to 5000 d; and

a hydroentangled nonwoven fiber component consisting essentially of ballistic grade para aramid fibers having a denier in a range of about 0.5 d to about 2.5 d and a density of about 10 gsm to about 200 gsm; wherein

the hydroentangled nonwoven component is needlepunched with the woven ballistic fabric to form a consolidated material.

The Examiner rejected claim 1 as obvious over Price in view of Van der Loo. Price taught a similar consolidated material but was silent on its non-woven component being “hydroentangled.” Instead, Price’s nonwoven was manufactured, for example, by dry laid carding and mechanical needling. The Examiner thus turned to Van der Loo and found that Van der Loo provided suggestion of using hydroentangling instead of needling to form a nonwoven.

The Board did not find that the Examiner’s combination of Price and Van der Loo was unreasonable. However, the Board found that the Examiner failed to give proper weight to Appellant’s evidence of unexpected results presented by Declarant Brahms.

The Board noted that Appellant first provided evidence regarding the expectation of the ordinary artisan. In particular, according to Appellant, “[t]he expectation in the art is that an identical stack of woven para-aramid layers reinforced with the same weight of nonwoven para-aramid fibers of the same denier would yield the same ballistic performance.” Appellant supported this statement with evidence showing linearity of the correlation between weight and ballistic performance measured as V-50.

Appellant then provided declaratory evidence that their results were significantly different from those of the closest prior art. In particular, after comparing the V-50 performance of shoot packs formed of ballistic materials made with identical materials and by identical processes except for the use of a non-woven that was hydroentangled versus needled, Brahms declared the observed difference was not merely random as verified by statistical analysis.

Finally, Brahms declared that the result was unexpected. In particular, according to Brahms, “[w]hen we first substituted spunlace material, we had hoped for some processing advantages and some reduction in weight for the final ballistic product. We did not expect an improvement in ballistic properties.” Brahms further declared that “[s]pecifically, an amount of fiber material, incorporated as spunlace, produced unexpected advantages in terms of the ballistic performance as compared to the same amount of fiber material incorporated from a needled batting. We now believe that the improvement in ballistic performance is due to the availability of the fibers of the spunlace material.”

The Board dismissed the Examiner’s determination that Appellant’s results were expected, because the Examiner improperly discounted Brahms’s specific statements that the difference was unexpected in that it was surprising that lower weight products would achieve V-50 ballistic performance improvements above the normal linear correlation seen in other known products.