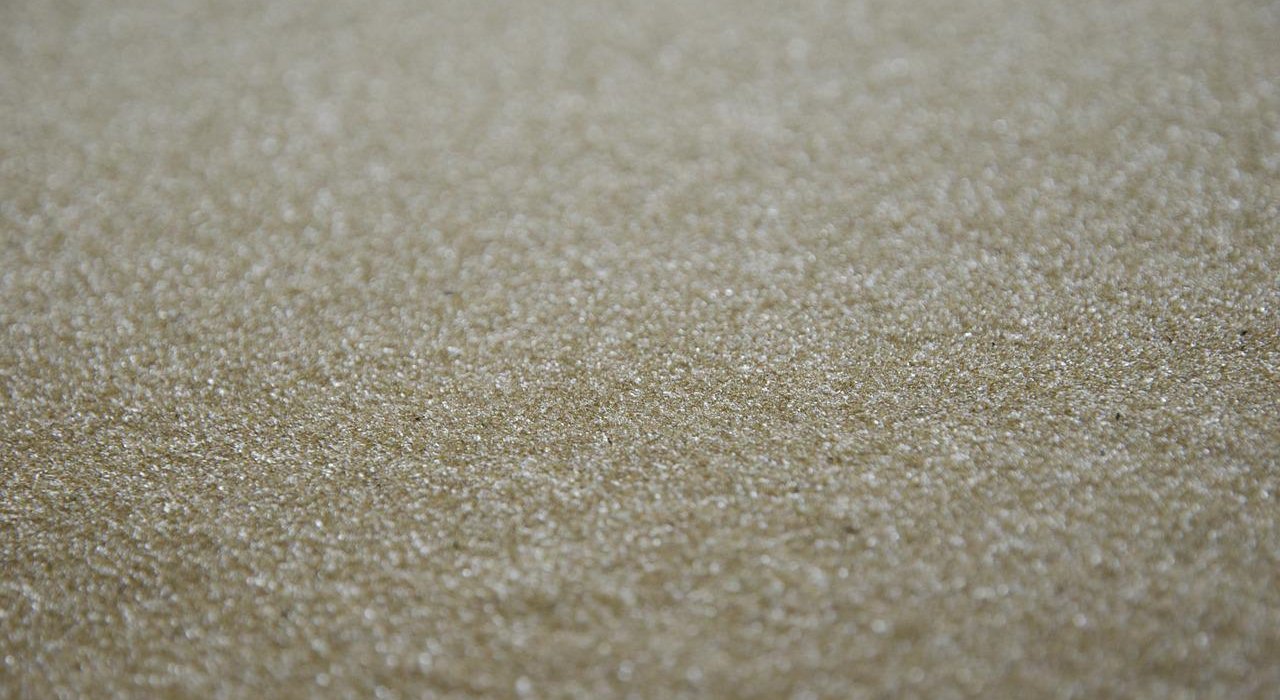 In Ex parte Whiteman (Appeal No. 2021-003736), the examiner rejected the claims as obvious based on a hypothetical particle distribution consistent with the prior art. The PTAB reversed.

equal to or less than about 40 wt% of particles smaller than about 0.75 μm,

wherein the % of particles smaller than 0.5 μm is equal to or less than about 25 wt%.

The examiner rejected claim 1 as obvious over a single reference (Calhoun). The examiner relied on a d50 value (rather than wt%) in the range of 0.8 to 3 μm in Calhoun. A d50 value of 0.8 μm, for example, would mean that 50% of the particles were smaller than 0.8 μm. The examiner took the position that the d50 value in Calhoun “impl[ied] or at least suggest[ed] that the claimed wt% of <~0.75μm particles is met.” The examiner found that it would have been obvious “to adjust the particles’ size (either by removing undesirably-sized particles and/or agglomerates, grinding too large particles/agglomerates, and/or agglomerating too small particles)…to meet the claimed wt% of <~0.75μm particles.”

The applicant argued that although Calhoun described a d50 value in the range of 0.8 to 3 μm, the reference said nothing about the fraction of particles smaller than 0.75 μm, or smaller than 0.5 μm, as recited in claim 1. The applicant argued that the examiner had created “a convoluted hypothetical” particle distribution from Calhoun, in which a d50 value of 0.8 μm could be satisfied by 40 wt% of the particles being smaller than 0.75 μm (according to claim 1), and 10 wt% of the particles being between 0.75 and 0.80 μm. Although such a hypothetical particle distribution might have been consistent with the d50 value in Calhoun, the applicant argued that this hypothetical particle distribution was in no way disclosed or suggested by Calhoun.

The PTAB sided with the applicant. The PTAB found that Calhoun’s d50 value of 0.8 to 3 μm “neither discloses nor suggests anything about the particular percentage of particles smaller than about 0.75 μm or smaller than 0.5 μm.” The PTAB found that the “[e]xaminer assumes without providing sufficient evidence that Calhoun’s preferred particulate product having a d50 of 0.8-3 μm contains ‘smaller portion[s] within’ the product, which meet the claimed particular product size distributions.” Accordingly, the PTAB reversed the obviousness rejection.