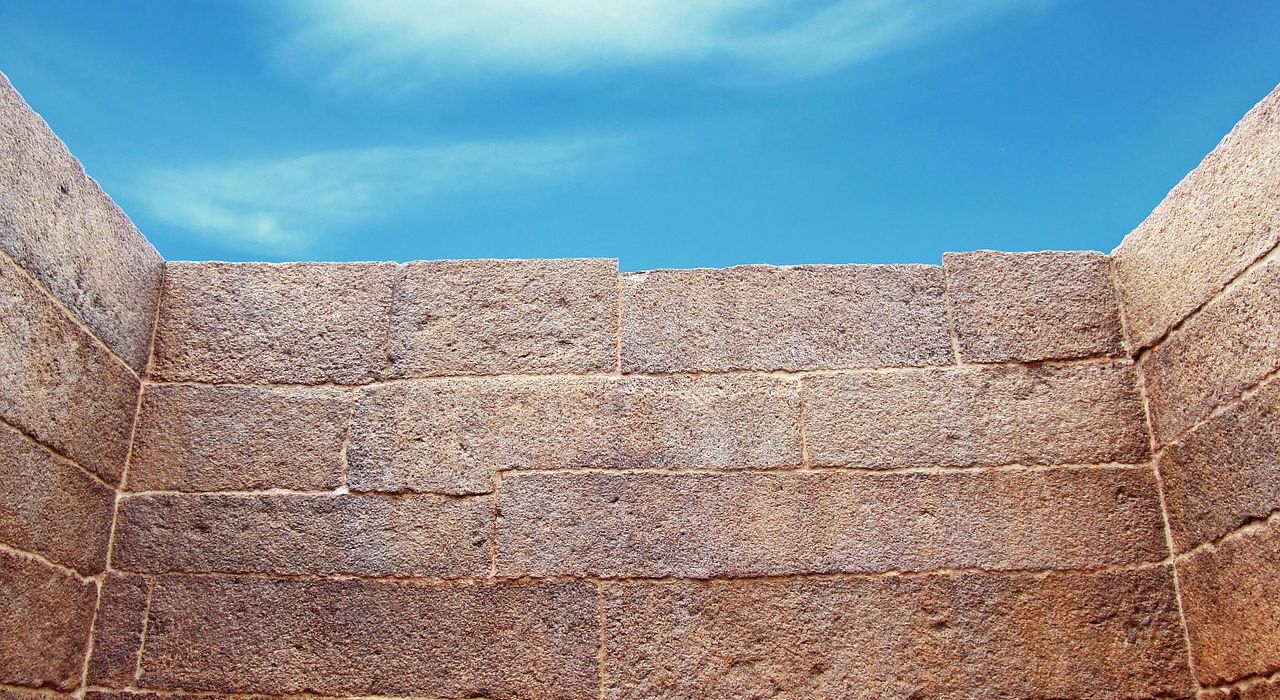 When faced with a limitation involving an open-ended numerical range, an examiner will not only analyze for definiteness under 35 U.S.C. § 112(b) but also scrutinize whether the limitation satisfies the written description requirement and the enablement requirement under § 112(a).  In Ex parte Qiu (Appeal 2020-001512), the Patent Trial and Appeal Board (“Board”) considered and reversed the Examiner’s rejection of Appellant’s claims for failing to comply with the written description requirement.

Claim 1 was illustrative and read (in part):

A composition comprising a compound wherein the compound consists of end groups R1 and R2 and at least m repeating segments of the following structures:

Noting that the specification disclosed examples wherein the average number of anionic groups ranged from 2.09 to 15, the Examiner rejected claim 1 as failing to meet the written description requirement because the range “greater than 2” did not have an upper limit.  In response to Appellant’s rebuttal arguments citing the Federal Circuit’s decision in Anderson Corp. v. Fiber Composites, LLC, the Examiner alleged Anderson only applied to the question of enablement.

The Board clarified that Anderson applied to both questions of enablement and written description.  As stated in Anderson, “[o]pen-ended claims are not inherently improper” and “[t]hey may be supported if there is an inherent, albeit not precisely known, upper limit and the specification enables one of [ordinary] skill in the art to approach that limit.”  The Board agreed with Appellant that since the claim required an upper limit for the molecular weight of the compound (“no more than 10,000 grams/mole”), the specification as a whole enabled a skilled artisan to determine the inherent upper limit on the number of anionic groups for any particular compound circumscribed by the claimed requirements.  That is, the Board found the specification conveyed with reasonable clarity to those skilled in the art that, as of the filing date sought, Appellant was in possession of the invention.

Accordingly, the Board found the specification supported the claimed subject matter.

Takeaway:  As compared with a numerical range in which both the lower and upper limits are specified, an open-ended range offers a broader scope.  However, an open-ended numerical range often puts an examiner, like the Examiner in Qiu, on alert.  The Anderson decision assures that an open-ended range is supported and enabled if the unspecified limit is inherent and the specification is sufficient to enable one skilled in the art to approach that limit.  As a backup position, an applicant should consider including at least one dependent claim reciting a concrete endpoint to “close” the open range.