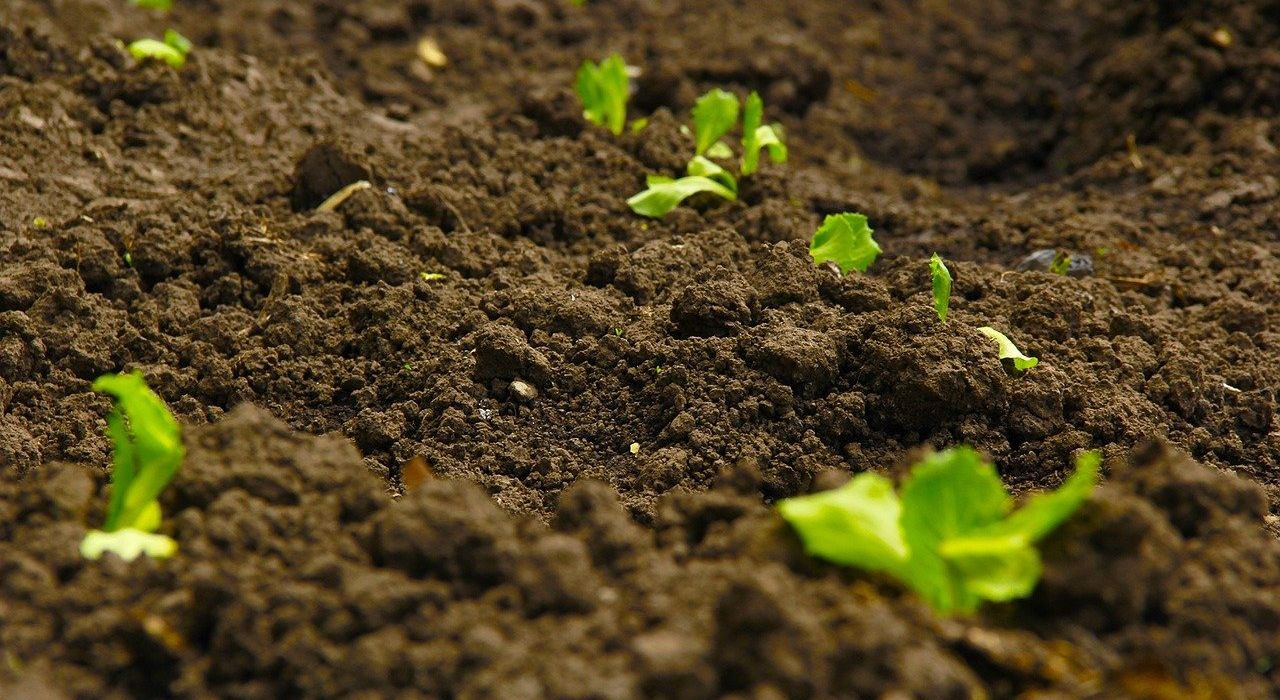 Section 101 broadly recognizes patent eligibility for “any new and useful process, machine, manufacture, or composition of matter.” However, the U.S. Supreme Court has identified exceptions to patent eligibility, including laws of nature, natural phenomena, and abstract ideas.

This issue is illustrated in the recent Patent Trial and Appeal Board (“Board”) case of Ex parte Asolkar.

(a) a whole cell broth collected from Flavobacterium sp. H492 (NRRL Accession No. B-50584) agitated fermentation, and

(b) a carrier, diluent, surfactant or adjuvant;

The examiner rejected claim 3 under section 101. Since this claim related to a composition of matter, it satisfied step 1 of the Alice/Mayo framework. At step 2A, however, the examiner took the position that claim 3 was “directed to a natural product (i.e., a law of nature/a natural phenomenon).” At step 2B, the examiner took the position that the claim did “not include additional elements that are sufficient to amount to significantly more than the judicial exception.”

To support this position, the applicant submitted a Rule 132 declaration. The declaration included data showing a difference in pesticidal properties depending on the culturing conditions of Flavobacterium. In particular, the data showed that bacteria grown under agitated fermentation conditions exhibited pesticidal activity, whereas bacteria grown under non-agitated fermentation conditions did not exhibit such activity. Based on this, the applicant argued that the claimed composition exhibited markedly different characteristics from the bacteria found in nature.

The Board agreed with the applicant. The Board found that the applicant “demonstrate[d] that the claimed composition exhibits phenotypic differences compared to what would be exhibited by a similar, natural composition, which are due to processing by agitated fermentation, as claimed.” The Board concluded that “the claimed composition possesses markedly different characteristics from any found in nature, in the form of phenotypic differences that have come about by the effort of the inventors, not independently as a natural phenomenon.” Accordingly, the Board reversed the rejection under section 101.

Takeaway: If an examiner takes the position that a claimed product does not have markedly different characteristics from a product of nature, and rejects the claim under section 101, it is critical for the applicant to provide evidence that the claimed product does have markedly different characteristics. Such evidence can be in the form of a technical explanation, preferably supported by experimental data.