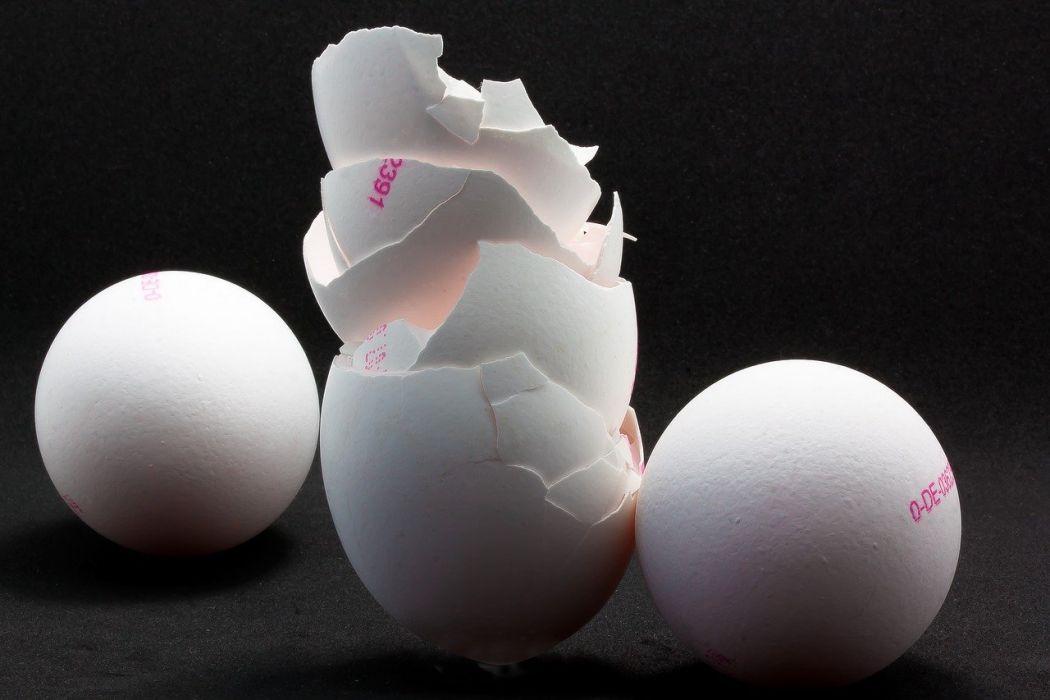 This issue is illustrated in the recent Patent Trial and Appeal Board (“Board”) case of Ex parte Liu. The claims at issue recited:

The examiner rejected the claims as obvious over a combination of references. The primary reference (“New”) described separating pulverized eggshells from their attached membranes using airflow. A secondary reference (“Minagoshi”) described combining eggshell powders in polymeric rubber compositions. The examiner took the position that it would have been obvious to use the pulverized eggshells from New as the powder in Minagoshi, to obtain the claimed polymer composite composition.

The references did not specifically describe that the eggshell component possessed a lipid-protein structure substantially similar to that of the eggshell from which the eggshell component was derived, as recited in the claims. To fill this gap in the prior art, the examiner took the position that the eggshell powder produced in New would inherently retain the original lipid-protein structure. This position was based on New allegedly “using airflow without harsh chemicals or high temperatures” to separate the membrane from the eggshells. Since the reference was silent with respect to its processing temperature, the examiner took the position that it was performed at room temperature.

The applicant provided a declaration explaining that “[e]ggshell can be denatured at a relatively low temperature” and “temperatures above 41°C will break the interactions of many proteins and denature them.” The applicant acknowledged that New did not specifically disclose the temperature used in its process, but argued that the high-speed airflow in this process would result in a temperature above 41°C. Such a temperature would denature the eggshell, such that it would not possess the lipid-protein structure recited in the claim.

Considering these conflicting arguments and evidence, the Board found the examiner’s inherency position untenable. The Board found that “it is uncertain what temperature New’s process suggests. The preponderance of the evidence of record, therefore, does not support a finding that New’s process inherently takes place at a temperature of less than 41°C.” The Board concluded that “[t]he evidence, therefore, also does not support a finding that New’s process necessarily results in an eggshell composition which possesses a lipid-protein structure substantially similar to that of the eggshell from which the eggshell component is derived,” as recited in the claims. Accordingly, the Board reversed the obviousness rejections.

To be clear, the Board did not find that New’s process was inherently performed at a temperature above 41°C, as applicant argued. Instead, the Board found that the evidence was inconclusive as to what temperature the process occurred. This uncertainty in temperature was the key to the Board’s decision on inherency. As the Board noted, “[i]nherency…may not be established by probabilities or possibilities. The mere fact that a certain thing may result from a given set of circumstances is not sufficient” (citing In re Robertson, 169 F.3d 743, 745 (Fed. Cir. 1999)). Even though it was possible that New’s process was performed at a temperature below 41°C, as alleged by the examiner, this possibility was insufficient to establish that the temperature inherently was below 41°C.

nextExaminer’s Obviousness Rejection Based on “Design Choice” Comes Up Short