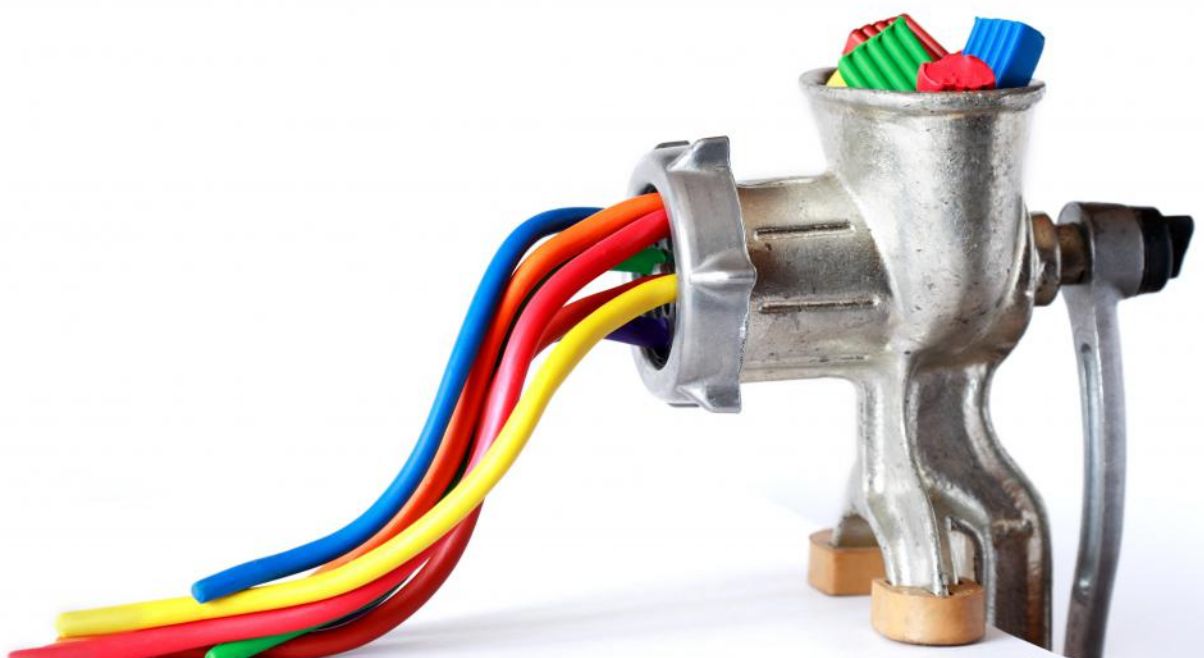 Patent claims often recite structural limitations in combination with one or more properties. In the chemical arts, for example, a claim might recite a copolymer comprising certain monomer components, where the copolymer has certain rheological properties (e.g., melt flow rate, die swell).

Alternatively, U.S. examiners sometimes take the position that the claimed properties would result from an obvious optimization of a different property in the prior art. This issue is illustrated in the recent Patent Trial and Appeal Board (“Board”) case of Ex parte Isaka.

Claim 1 also recited a detailed method by which die swell was measured.

The examiner rejected claim 1 as obvious over a combination of two references. The primary reference (“Burch”) described a tetrafluoroethylene/hexafluoropropylene copolymer having a melt flow rate overlapping the claimed range. However, Burch was silent regarding the die swell of its copolymer.

The Board disagreed with the examiner. Instead, the Board agreed with the applicant that “optimizing melt flow rate and molecular weight is not equivalent to optimizing die swell properties.”

Takeaway: If an examiner takes the position that a claimed property would result from an obvious optimization of a different property in the prior art, it can be helpful to argue that optimizing the property in the prior art would not necessarily optimize the claimed property. As with arguments against inherency rejections, arguments in this situation are strengthened by technical explanations, optionally supported by experimental data.