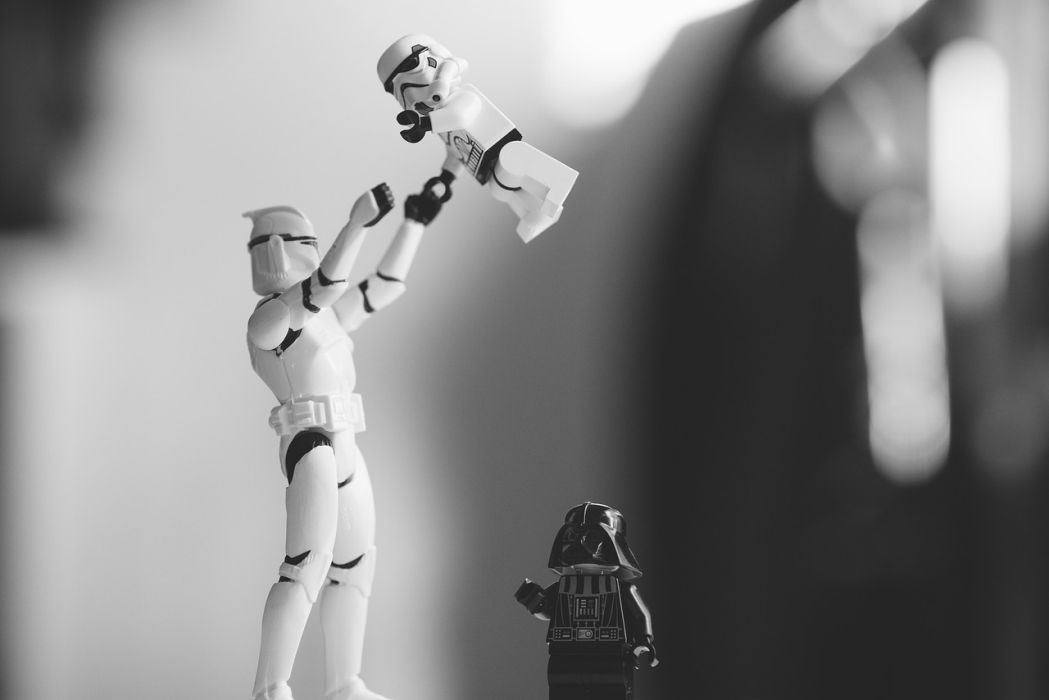 In Ex parte Zhang (Appeal No. 2021-005022), the Patent Trial and Appeal Board (“Board”) rejected an Examiner’s finding of obviousness that was premised on an unappreciated ratio being a result-effective variable.

The independent claim on appeal read:

a metal component having an average particle diameter of greater than about 150 nm to about 100 μm…;

a sintering agent; and

an emulsion comprising water, and

at least one particulate polymer having an average particle diameter

In the alternative, the Examiner argued it would have been obvious to optimize the “fine particle” size to sufficiently disperse the polymer particles in the emulsion.

As for the secondary reference, the diameter of the polymer relied on by the Examiner was for a precursor – not the final product – and nowhere did it suggest a relationship between the polymer particle size and metal particle size.

In the Board’s own words:

Missing from the record is any evidence of an interdependent relationship between the diameter sizes of the metal component and the polymer particle. In addition, nothing in the combined references suggests or recognizes that the claimed ratio relationship is a result effective variable.

We cannot accept general conclusions about what is ‘basic knowledge’ or ‘common sense’ as a replacement for documentary evidence for core factual findings in a determination of patentability.