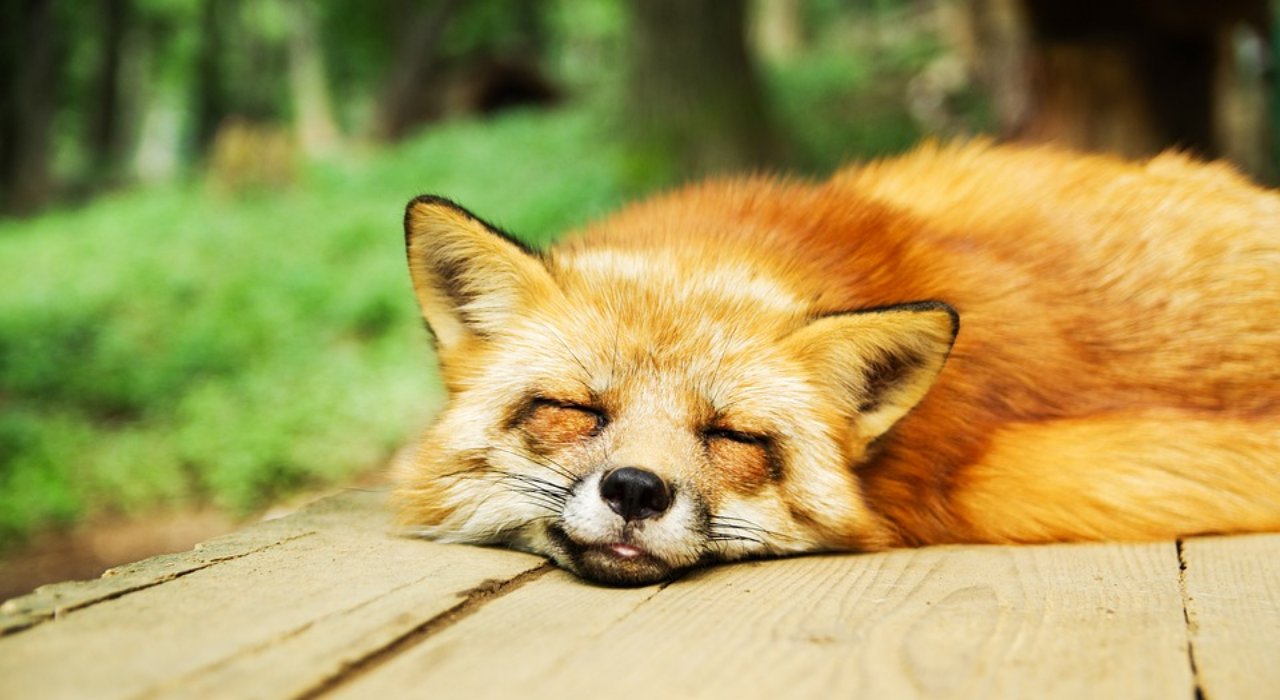 U.S. examiners often combine two or more references in making an obviousness rejection. Sometimes, a possible argument against obviousness is that there would not have been a reasonable expectation of success in combining the references in the way proposed by the examiner. When making such an argument, however, applicants might inadvertently raise the issue of enablement. The recent case of Ex parte During (Appeal No. 2022-000776) illustrates this situation.

Independent claim 1 in During recited:

The applicant argued that there would not have been a reasonable expectation of success in combining the cited references to obtain the claimed methods. For example, Abad indicated that it was unclear whether SWS enhancement was the appropriate mechanism for treating narcolepsy, and that the effectiveness of any one compound was uncertain until tested. The applicant further explained that the SWS-enhancers used in Abad bound to a different receptor than gaboxadol, and therefore acted by a different mechanism.

The PTAB agreed with the applicant. It found that the cited references “merely render[] gaboxadol obvious to try in a method to treat narcolepsy.” However, “Abad does not provide specific guidance as to how gaboxadol may be used to treat narcolepsy, concluding instead that ‘[m]ore research is needed to determine the usefulness of [other potential SWS enhancers] in consolidating nocturnal sleep in narcolepsy patients.’” The PTAB cited Abad’s conclusions that “[n]arcolepsy remains a complex disease whose cure remains elusive despite our expanding knowledge about its pathophysiology” and that “[d]isease-specific therapies need further development and testing before they can be clinically relevant.”

Finding that there would not have been a reasonable expectation of success in combining Walsh and Abad to obtain the claimed methods, the PTAB reversed the obviousness rejections.

However, the PTAB issued a new ground of rejection: lack of enablement.

The PTAB noted that independent claim 1 was narrow in terms of the drug (gaboxadol or pharmaceutically acceptable salts) and disease treated (narcolepsy). However, the PTAB explained that “the Specification not only lacks any working examples regarding treatment of narcolepsy using gaboxadol, but also provides only the most generic teachings regarding, e.g., the dosage, route, and/or timing or frequency of administration.” The PTAB cited Abad’s teaching that narcolepsy is “a complex disease whose cure remains elusive despite…expanding knowledge about its pathophysiology,” and found that “a significant quantity of experimentation would have been required to carry out the claimed method.”

Takeaway: Applicants should be careful when addressing obviousness rejections by arguing that there would not have been a reasonable expectation of success in combining references, since such an argument might open the door to an enablement rejection. That is, if the applicant argues that the references do not provide sufficient guidance for a skilled artisan to obtain the claimed invention, the applicant should be ready to explain how a skilled artisan could practice the claimed invention based on guidance from the specification.

[1] The examiner also made a second obviousness rejection, over Walsh in view of Mignot, where Mignot was cited for its teaching that SWS-enhancers are effective to treat narcolepsy, similar to the teaching in Abad.