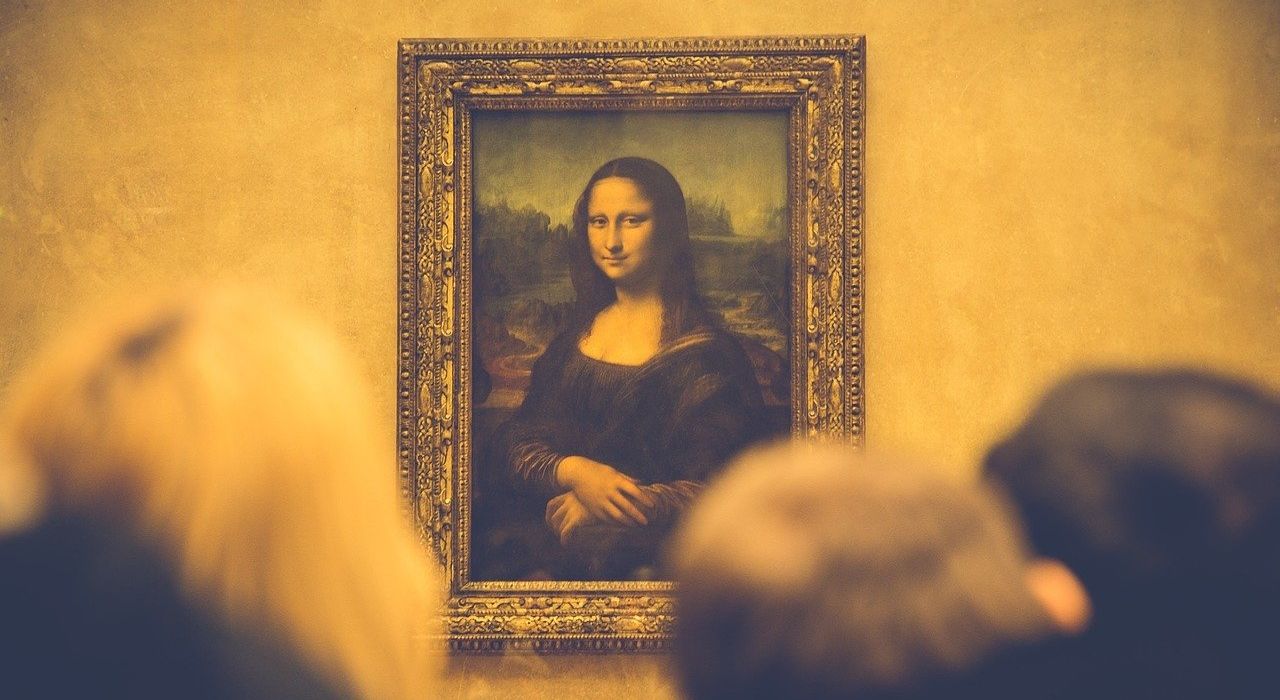 “A picture is worth a thousand words.” This is also true, and sometimes may be even more so, in patent applications. However, one should be careful about what a figure in a patent application does and does not say. A recent decision of the Patent Trial and Appeal Board (“Board”) in Ex parte Hogard (Appeal 2020-006394) illustrates this point.

Appellant in Hogard claimed a method of controlling a fluid level in a venous drip chamber of a dialysis system having a blood pump and an air pump. The claimed method required operation of the blood pump in first and second modes that resulted in the fluid (i.e., either blood or saline) moving both forwards and backwards through the tubing set.

The Examiner rejected the claimed method as obvious over Heyes in view of Folden. The Examiner admitted that Heyes did not disclose the claimed priming sequence. However, the Examiner cited Folden, which taught bi-directional flow, as making up for the deficiency of Heyes.

The Examiner raised two counter arguments in his answer. First, the Examiner argued Appellant’s arguments regarding the location of aperture 30 were moot because the drawings of Heyes were not to scale. Second, the Examiner argued even if aperture 30 was above level sensor 44, it would have been obvious to configure Heyes’ bubble trap 34 so that the level sensor prevented saline from contacting the hydrophilic membrane.

Appellant agreed Heyes did not indicate that its figures were drawn to scale. However, citing Vas-Cath Inc. v. Mahurkar, 935 F.2d 1555, 1565 (Fed. Cir 1991), Appellant argued that the drawings could be used to establish “relative sizes and relationship between the various components which are clearly depicted in those drawings.” Specifically, Appellant argued that the relative positions of aperture 30, level sensor 44, and the hydrophilic membrane of bubble trap 34 depicted in Heyes’ Figure 7 made it clear that Heyes’ bubble trap 34 was designed only for unidirectional flow. In response to the Examiner’s second counter argument, Appellant argued modification of Heyes’ bubble trap 34 to operate bi-directionally amounted to a significant change in the function of Heyes’ device.

The Board was persuaded by Appellant’s arguments. The Board agreed with Appellant’s interpretation of Heyes’ Figure 7 and pointed out that “[p]atent drawings may not be disregarded for items that they clearly show.” The Board also sided with Appellant’s position regarding the change in function and emphasized that “[i]f the proposed modification or combination of the prior art would change the principle of operation of the prior art invention being modified, then the teachings of the references are not sufficient to render the claims prima facie obvious.” The Board further noted the well-settled law that “which is within the capabilities of one skilled in the art is not synonymous with obviousness” and that “[t]he mere fact that the prior art may be modified in the manner suggested by the Examiner does not make the modification obvious unless the prior art suggested the desirability of the modification.”

Because the Board concluded that there was no suggestion in the applied art to modify Heyes’ system for unidirectional flow by Folden’s method of priming a dialysis system using bi-directional flow, the Board reversed the Examiner’s obviousness rejection.

Takeaway:  If a reference does not disclose that the drawings therein are to scale and is silent as to dimensions, arguments based on measurements of features in the drawings are of little value. However, an examiner can rely on features of drawings that are not explicitly described in a reference, if the meaning or intent of such features would be apparent to one of ordinary skill in the art viewing the reference. Ex parte Hogard illustrates a situation where an applicant was similarly able to rely on the manner in which a skilled artisan would have understood the drawings to rebut a rejection.