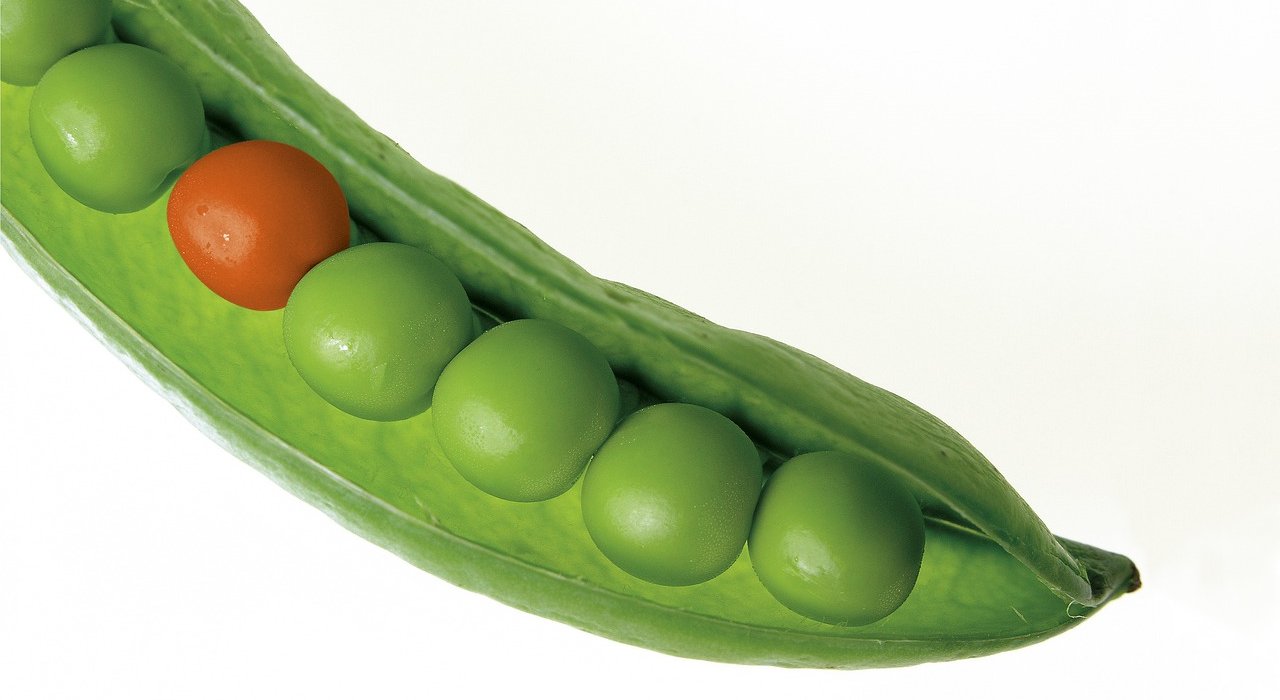 In Ex parte Makarova (Appeal No. 2022-002730), the examiner rejected the claims as obvious based on a combination of references. The PTAB reversed, finding important differences between two references suggesting they should not be combined in the way proposed by the examiner.

However, the film in Wolfe was not an epoxy-based film, as recited in claim 1. The examiner turned to a secondary reference (DuPont) for this limitation.

The examiner found that DuPont described a flexible epoxy-based negative photo-definable dry film that had excellent thickness uniformity after hot roll lamination. The examiner found that it would have been obvious to substitute the film from DuPont into Wolfe’s system because both references related to microfabricated polymer membrane structures.

The applicant argued that such a substitution would not have been obvious. In particular, the applicant noted that DuPont’s film was “best suited for permanent applications where it is imaged, cured and left on devices” rather than being a freestanding unattached structure as recited in claim 1. Additionally, the excellent thickness uniformity after hot roll lamination in DuPont was premised on the film being laminated to a substrate, rather than being freestanding.

The PTAB sided with the applicant. The PTAB found that “because DuPont specifically indicates that its film is best used while laminated to an underlying substrate, a person of skill in the art would not have thought that film to be a substitute for Wolfe’s freestanding polymeric sheet.” The PTAB concluded that “the Examiner’s rationale as to why a person of skill in the art would have substituted DuPont’s film for Wolfe’s polymeric sheet is not adequately supported by the evidence of record.” Accordingly, the PTAB reversed the obviousness rejection.

previousNegative Limitations Must be Supported by Positive or Inherent Disclosure