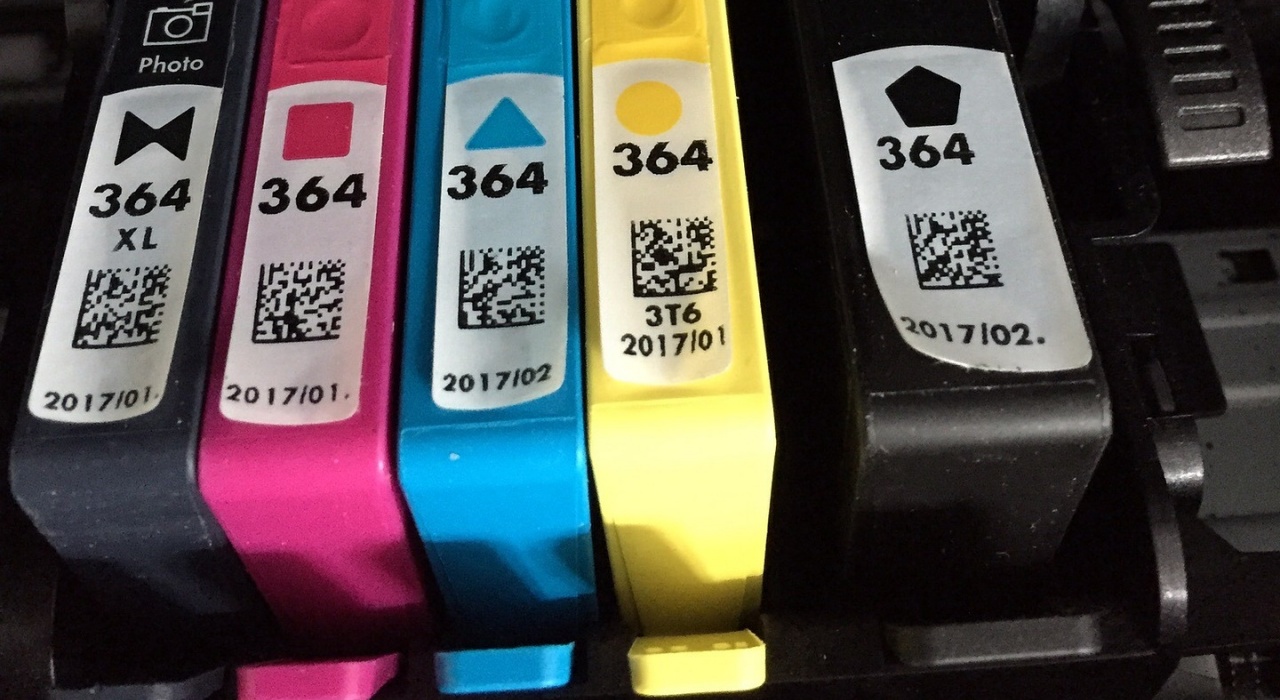 In Ex parte Jung (Appeal No. 2021-003163), the examiner rejected the claims as obvious based on an inherency rationale. The PTAB reversed.

The dispositive issue on appeal was whether the hue angle H* and chroma C* were inherent in the applied art.

The applicant argued that even if the specific pigments were selected in the reference, the claimed H* and C* values would not necessarily result. The applicant stated that these limitations “are not only achieved by selecting specific pigments, but also by the amounts of the pigments used and the weight ratio of the different pigments in the mixture.” Additionally, the applicant provided calculations of H* and C* values resulting from the examples of the reference, showing them to fall outside the claimed ranges. However, the examiner dismissed these calculations as “attorney argument and not evidence.”

The PTAB acknowledged that the claims still might have been obvious if the reference “teaches or suggests combining pigments in a way (e.g., optimizing the weight ratios of different pigments) that would have resulted in H* and C* values within the scope of claim 16.” However, the PTAB found no such teaching or suggestion. While the reference taught that the pigments or mixture of pigments be present “in an amount of 0.1 to 20% by weight based on the total weight of the non-aqueous inkjet ink,” the reference provided no teaching or suggestion for weight ratios among different pigments. Accordingly, the PTAB reversed the obviousness rejection.