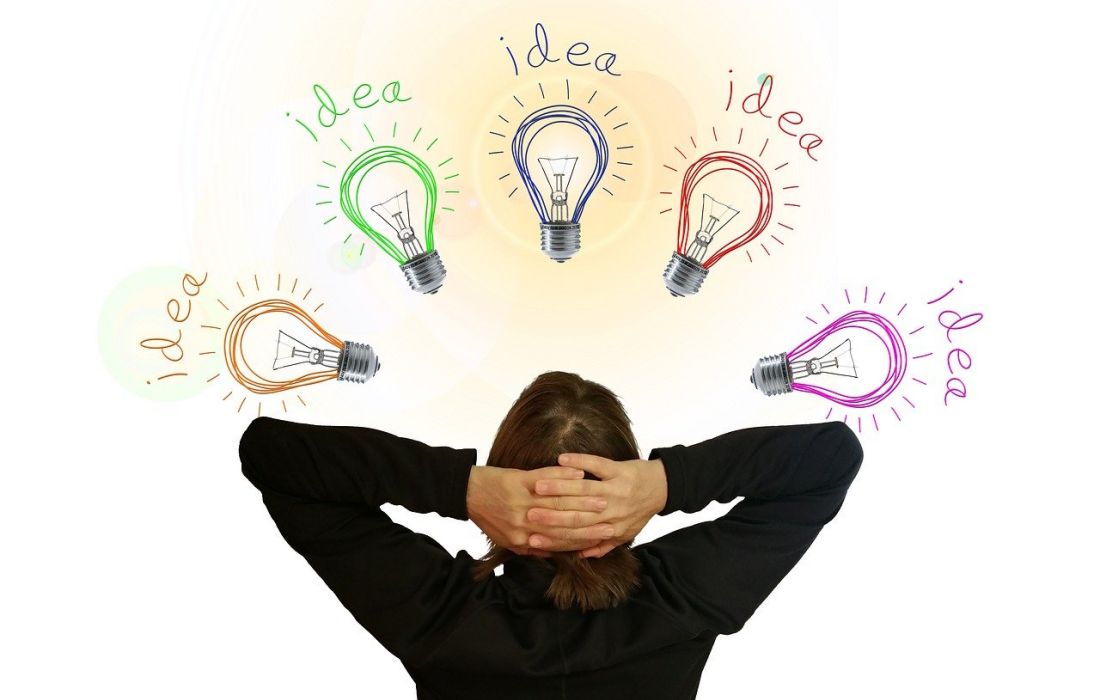 While a judgment on obviousness is in a sense necessarily a reconstruction based on hindsight reasoning, such a reconstruction is improper if it includes knowledge gleaned only from applicant’s disclosure.  In Ex parte Shelton (Appeal 2020-001178), the Patent Trial and Appeal Board (“Board”) reversed the Examiner’s obviousness rejection because the Examiner improperly resorted to hindsight.

The Examiner rejected claim 1 as obvious over a staple cartridge assembly described in Schmid as modified by adding an activator material described in Dormer.  The Examiner alleged it would have been obvious to a skilled artisan to “have provided Schmid’s [staple cartridge assembly] with the features as taught by Dormer in order to target deliver[y] of a medicament.”

Appellant countered in the Appeal Brief that there was no reason for the proposed modification and the Examiner’s rejection was based on improper hindsight.  Specifically, Appellant contended Dormer’s magnetic targeted delivery was wholly unnecessary because “Schmid already provides targeted delivery of its medicament.”

In response, the Examiner acknowledged Schmid had “an activator, such as a fluid activator or an oxidizing agent, for a controlled release of the medicament” but alleged that Dormer was relied upon “to show the mode of activating a material, such as using a magnetic field.”  The Examiner thus provided a second rationale for her proposed modification – it would have been obvious to “apply Dormer’s mode of activation, i.e.[, a] magnetic field, to Schmid’s adjunct material in order [to] control the release of the medicament.”

The Board further noted Dormer’s magnetically-susceptible nanoparticles and the equipment necessary to generate a magnetic force to move or oscillate the nanoparticles to control the release of its medicant seemed more complex than Schmid’s use of an oxidizing agent to control the release of its medicant at the site of treatment.  The Board found that the Examiner did not provide a reason why it would have been obvious to substitute Schmid’s simple mode of activation for Dormer’s more complex one.  Therefore, the Board was also not persuaded by the Examiner’s second reason for her proposed modification.

Because the Examiner did not articulate a persuasive reason supported by rational underpinning for combining Schmid and Dormer, the Board concluded that “it is more likely than not that the Examiner improperly resorted to hindsight in reaching a conclusion of obviousness.”

The Board emphasized it was not proper to base a conclusion of obviousness upon facts gleaned only through hindsight, noting that to use an invention as a template for its own reconstruction when the prior art did not contain or suggest that knowledge was “an illogical and inappropriate process by which to determine patentability” and that “[t]he invention must be viewed not after the blueprint has been drawn by the inventor, but as it would have been perceived in the state of the art that existed at the time the invention was made.”  Accordingly, the Board reversed the Examiner’s obviousness rejection.

Takeaway:  Due to the very nature of the process of patent application examination, it is often difficult for examiners to avoid the tendency to resort to “hindsight” based upon applicant’s disclosure.  However, such a reconstruction is proper only if it takes into account knowledge that was within the level of ordinary skill in the art at the time of the invention and does not include knowledge gleaned only from applicant’s disclosure.  As illustrated by Shelton, when the examiner’s reason for a proposed modification lacks support in the prior art and appears to be only drawn from applicant’s own disclosure, the rejection could be rebutted on the ground of improper hindsight.