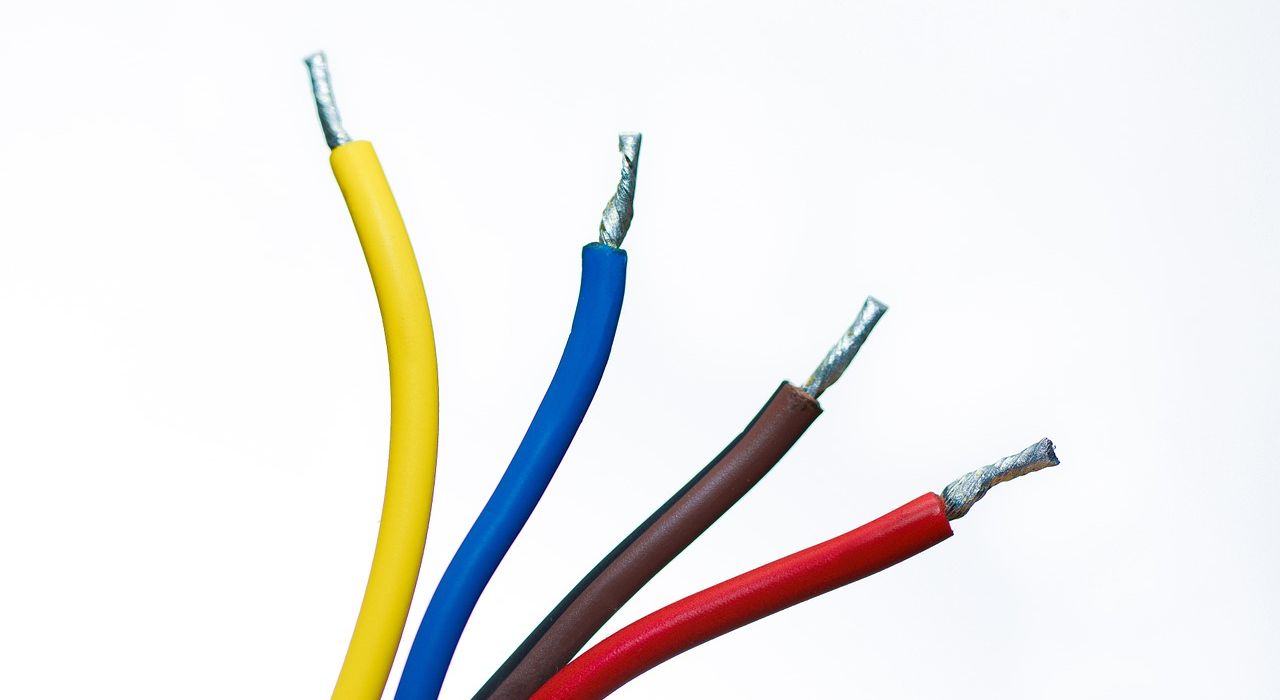 U.S. patent examiners often use an optimization rationale when rejecting claims as obvious. Such situations typically arise when a claim recites a range of possible values for a certain variable, and the prior art discloses a value of the variable that is outside the claimed range. In these situations, examiners usually take the position that the claimed range would have been obvious to obtain by routine optimization of a “result-effective variable,” i.e., a variable that achieves a recognized result in the prior art.

In other situations, however, examiners apply a result-effective variable rationale to a claimed property that is not disclosed in the applied prior art. This is illustrated in the recent Patent Trial and Appeal Board (“Board”) case of Ex parte Horiuchi (Appeal No. 2020-000126).

The examiner rejected claim 1 as obvious. The examiner acknowledged that the applied prior art did not disclose the claimed property of a change curve of loss modulus having no peak within a temperature range of -30°C to 60°C. However, the examiner took the position that the

In response, the applicant argued that the claimed property of having no peak within a certain temperature range of the change curve of loss modulus was not itself a result-effective variable known in the prior art. Instead, the applicant explained that this claimed property depended on at least five other variables: the amount of plasticizer, the amount of flexible resin, the melt flow rate of the flexible resin, the relative proportions of components, and temperature. The applicant argued that a skilled artisan would understand that “such a complex combination of material concentrations along with melt flow rates could not be summarily characterized as one ‘variable’ in the form of a simple graph of loss modulus v. temperature, that could be routinely manipulated.” Thus, the applicant argued that it would not have been obvious to achieve the claimed property from the applied prior art.

The Board agreed with the applicant, and reversed the obviousness rejection. The Board did not explain its reasoning regarding the examiner’s result-effective variable rationale, other than mentioning that it adopted the reasoning provided by the applicant. However, the Board emphasized that the amount of plasticizer in the claims (35 to 50 parts by weight with respect to 100 parts PVC) was higher than the upper limit in the applied prior art (30 parts by weight with respect to 100 parts PVC). The Board noted that the applied prior art taught away from using an amount of plasticizer higher than 30 parts by weight, since doing so could cause the covering material to have an insufficient damage-resistance property. The Board concluded that “the Examiner does not explain adequately how one skilled in the art would arrive at the claimed covering material from the [applied prior art].”